#30 How to Navigate the Tension of Following Your Dream and Working During the Process! [Podcast]

The news media is quick to show us the bright lights, paparazzi and massive fan following that many recording artists & some entrepreneurs enjoy. The messaging is…if you have the dream, fame will quickly follow and along with it, the benefits of notoriety, influence and financial stability. However, there is more to the story if you are positioning yourself to become an entrepreneur or go into the music industry. On today’s show all the way from Ireland we have International recording artist  Maread Healy  joining us to offer her perspectives on the music business and how to navigate a path to success. 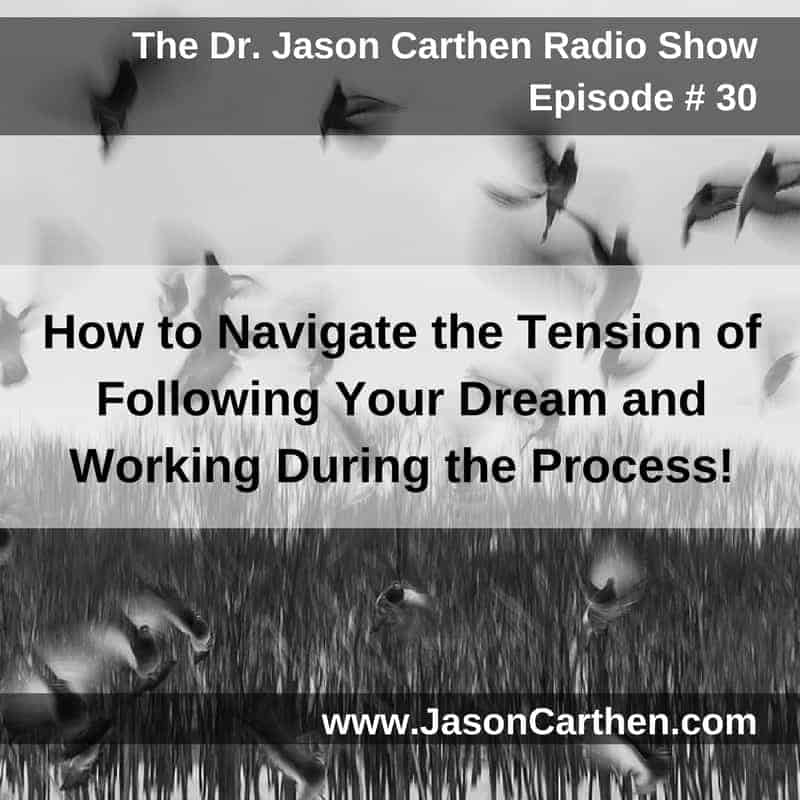 Mairead Healy has often been described as one of Northern Ireland’s leading sopranos having performed in venues throughout Ireland and further afield such as the Grand Opera House, The Ulster Hall, The Waterfront Hall Belfast, Cork Opera House and the NEC Birmingham.  Mairead performed the role of Julie Jordan in the Belfast Arts Theatre production of Carousel which has earned her the coveted ‘Best Female Voice’ Award from the Association of Irish Musical Societies.  The Northern Ireland Light Opera Festival also named her ‘Best Female Voice’ for the same role. As well as her established Musical Theatre career, Mairead enjoys success as a concert performer and is a member of the popular harmony quartet The Leading Ladies and enjoys performing as a soloist with the London based company Masquerade. 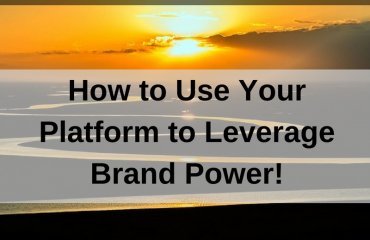 How to Use Your Platform to Leverage Brand Power!
S06E20 [Videocast]

#48: How are You Strategically Planning for Your Organization’s Success? [Podcast] 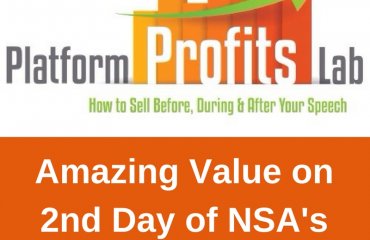