#66: The Impact of NFL Concussions on Loved Ones & Those Left Behind [Podcast]

Today’s show focuses upon the negative and positive aspects of what’s being played out in the media between the National Football League and current & former NFL players as it relates to the concussions and Chronic Traumatic Encephalopathy or CTE.

Concussions and the Way Forward

Not necessarily about the litigation taking place, but the impact concussions are having on those who are still alive and those that have been left behind when the concussion symptoms caused athletes to succumb to their symptoms. 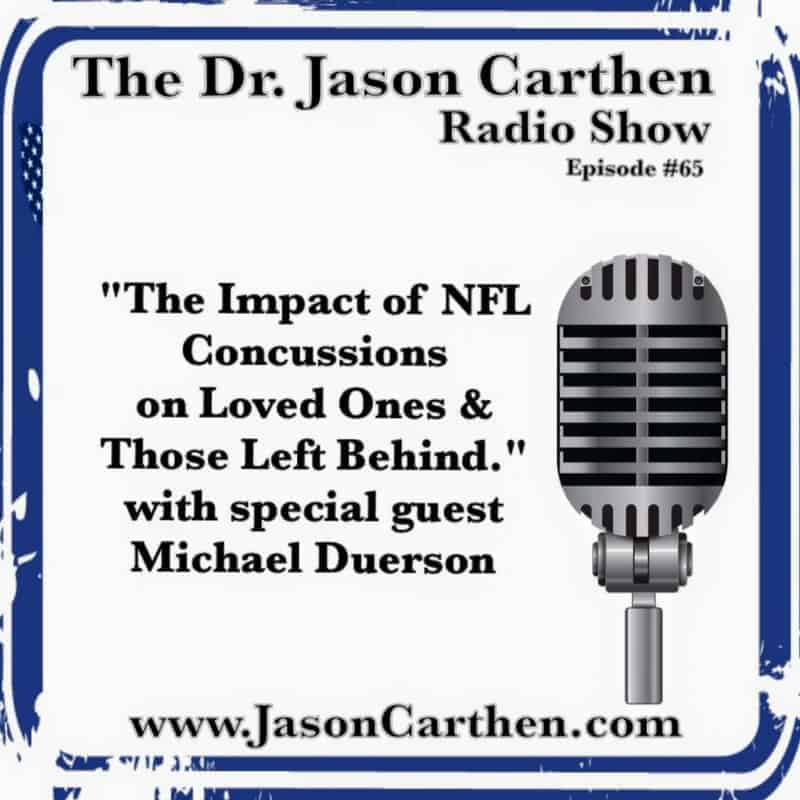 On today’s show we have Michael Timothy Duerson, who will share his very unique perspective and insights on leadership and The Impact of NFL Concussions on Loved Ones & Those Left Behind. 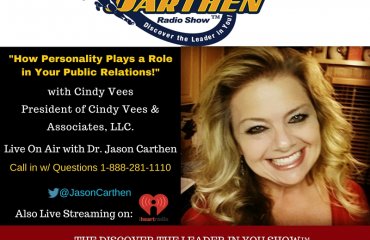 Season 4, Episode 13: How Personality Plays a Role in Your Public Relations! [Podcast] 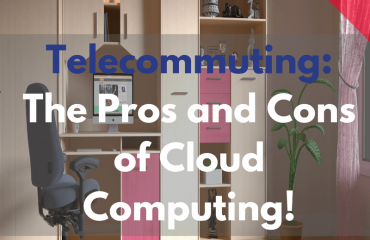 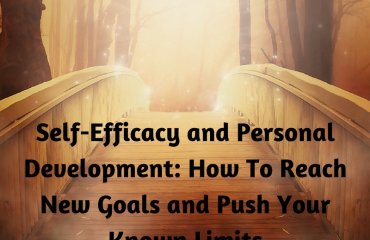 Self-Efficacy and Personal Development: How To Reach New Goals and Push Your Known Limits.
S02E09 [Videocast]