Entrepreneurship All Starts with an Idea: What’s Yours?

I am privileged to travel all around the country appearing on different media programs and news outlets, providing expert commentary around new business ideas and concepts. Sometimes I receive a request to discuss entrepreneurship, small business incubators or something of that ilk. I am energized by this opportunity and always look forward to encouraging others to follow their dreams! Why you might ask? Well, because entrepreneurs are the lifeblood of the economy (see my previous article) and serve to keep many families afloat during uncertain times. 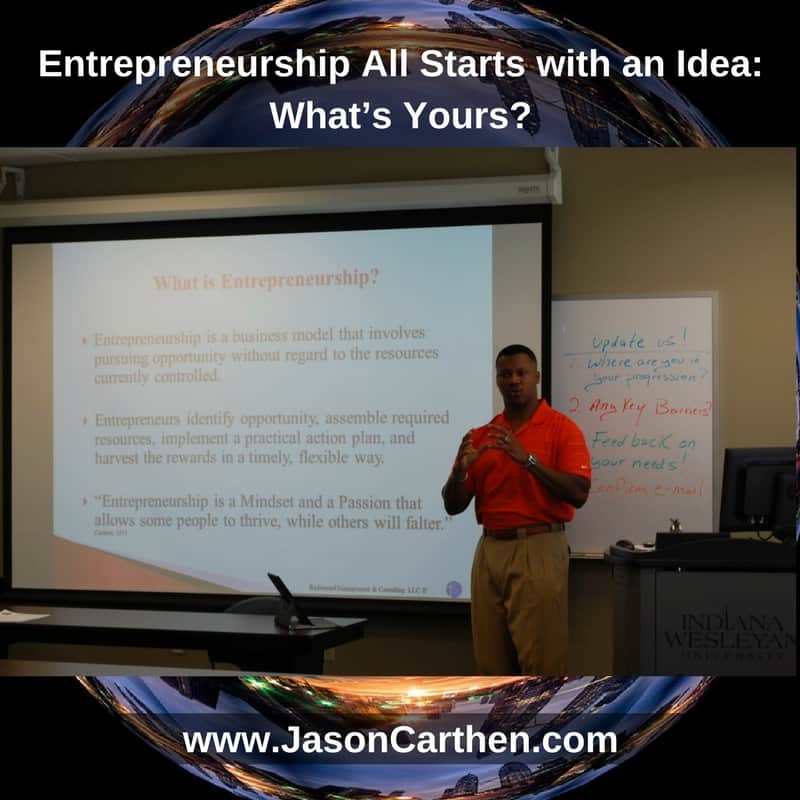 Entrepreneurs are also a special breed! They venture out on their own and are willing to take risks to follow a small faint voice on the inside that tells them to chase after their passion rather than a paycheck. I have encountered one constant as it relates to entrepreneurs or would be entrepreneurs over the years. A Failure to launch….

One of the biggest challenges to an entrepreneur is running with their idea. That’s right, it’s not lack of funding, it’s not current and future supporters of the dream, it’s the ugly truth of self-doubt, lack of motivation and worse yet, no follow-through. So, I often tell people that seem to have that desire to venture out on their own that it all starts with an idea! No pro-forma’s, no strategic plans, no complexity that cripples you…just a simple idea.

If you have an idea, nurture it, vet it in a safe place amongst others who will give you feedback, but do not exist as dream assassins. There your idea can be nurtured and begin to flourish. After this stage, now it’s time to begin a closer look at the possibilities of launch and introducing the idea as a concept that can be moved forward.

Move Beyond Self-Doubt and Fear

Once you have moved beyond self-doubt and plain old fear, you can see clearly how the possibilities outweighs the unrealized obstacles. No matter what you decide, your final decision, whether to punch fear in the face or stay content in your office, it has to be something that will sustain you in both the short term and long-term, so choose wisely.

To any entrepreneur: if you want to do it, do it now. If you don’t, you’re going to regret it. 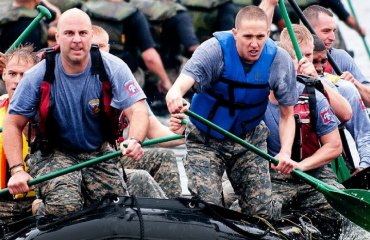 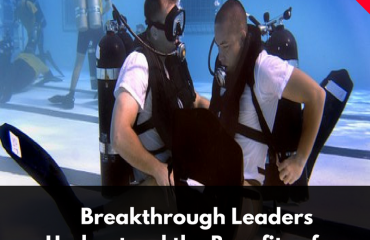 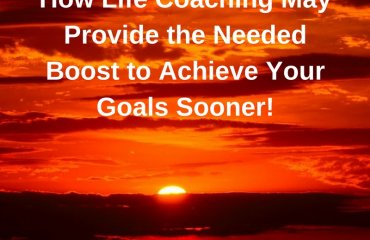 How Life Coaching May Provide the Needed Boost to Achieve Your Goals Sooner!
S02E10 [Videocast]

Talking will profit you very little, but execution will change your life! 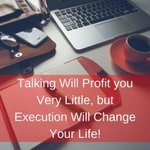 GOD WILL DO IT. GIVE HIM SOME PRAISE!⁣
⁣
"Come Before Winter" is streaming now on YouTube‼️🎉🙌💃🏼 Click this link to watch now: http://bit.ly/3851fEY 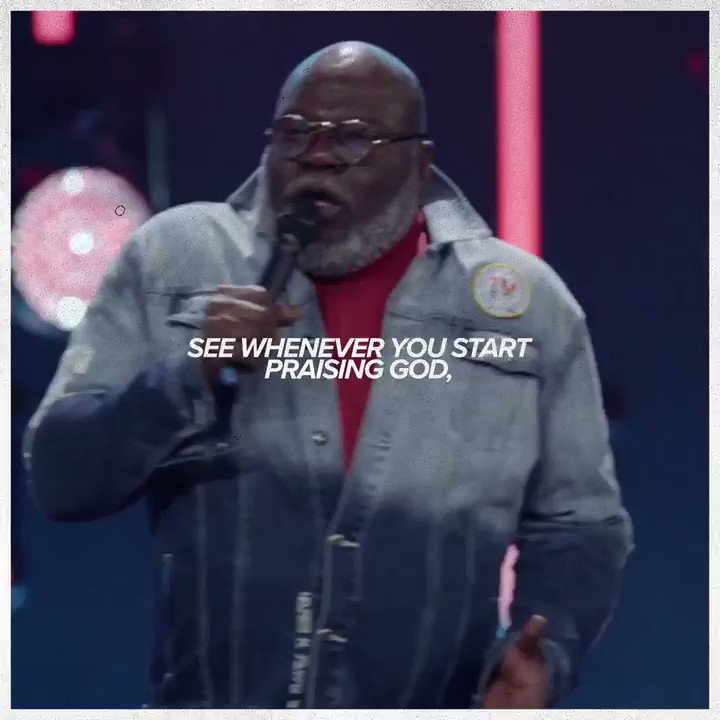