How Leaders and Followers Can Win, When Imitation is the Driving Force

An age old saying suggests that “Imitation is the best form of flattery.” In many of today’s organizations, I would suggest that leaders take this analogy to heart. During a recent training in Minnesota, I was reminded of how important it is for a leader to demonstrate the type of behavior they want to see from their followers at all times.

The room was filled with new employees and veterans, each with their own expectations and thoughts about where and how quickly the company was forging ahead in the pursuit of its goals. As the company’s leader slowly made his way to the front of the large room, he made it a point to reinforce the messaging that honor, care and respect must always be present when dealing with one another and customers. His point was that honor must be “who we are” rather than just a slogan or part of the mission statement. His statement and actions revealed an intriguing dynamic to me that day. The leader’s actions were in alignment with his point and based upon anecdotal information from his followers, his behavior was contagious. In other words, people wanted to model his leadership based upon observing his behavior. This leader cultivated what researchers would describe as “Social Learning Theory” or how the leader-follower relationship thrives or fails as a consequence of the leader’s interaction with his or her followers. 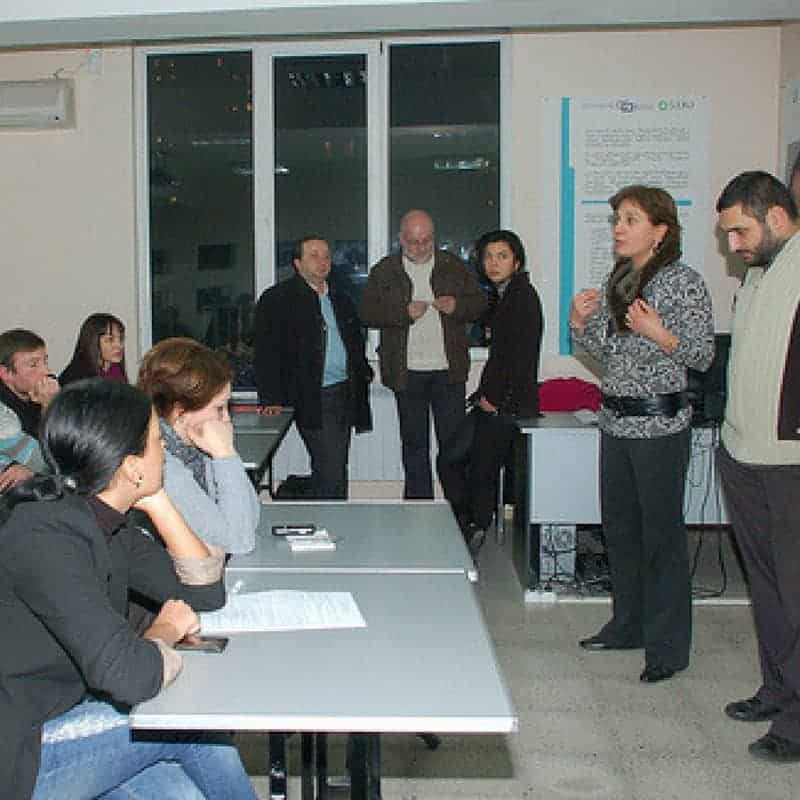 Granted, while unforeseen circumstances can sometimes dictate behavior, if there is an underlying ethos or belief in the way that people should do things, this belief will be the driving force when outside environmental stressors occur. Therefore, as a leader utilizes behaviors in an effort to create positive culture change and develop teamwork in an organization, an understanding of social learning theory should always be factored in for maximum impact.

Organization is as Good as Its People

I share this with you today because after nearly twenty years strategizing and helping organizations reach their desired goals, one thing still holds true…an organization is only as good as its people. If this remains a constant consideration, then a leader will be able to effectively harness motivation from their people by demonstrating the behaviors they want to see.

How important is it that your employees understand what you believe in as a leader? 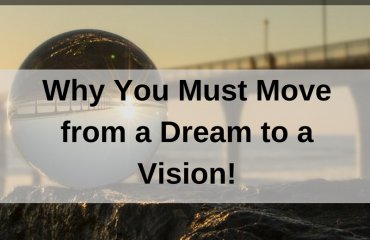 Why You Must Move from a Dream to a Vision!
S06E21 [Videocast] 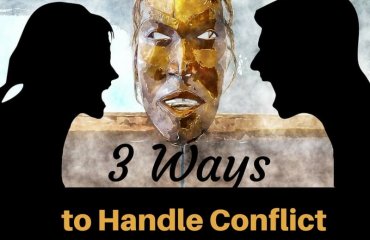 #14: 3 Ways to Handle Conflict Before It Becomes Toxic [Podcast]

#22: How to Live A Life of Servant Leadership: Tips for Your Success! [Podcast]