Are You Intentionally Creating Star Players or Back-ups?

A leader’s responsibility is to bring out the best in their followers, whereby the follower ultimately grows as an individual and becomes ready to lead themselves. Now, on the surface and without further inspection, that guiding leadership principle may seem easy enough, but underneath those words lie the reality of hard work, confusion, interpersonal conflict and leaders who must get out of their own way when dealing with followers. 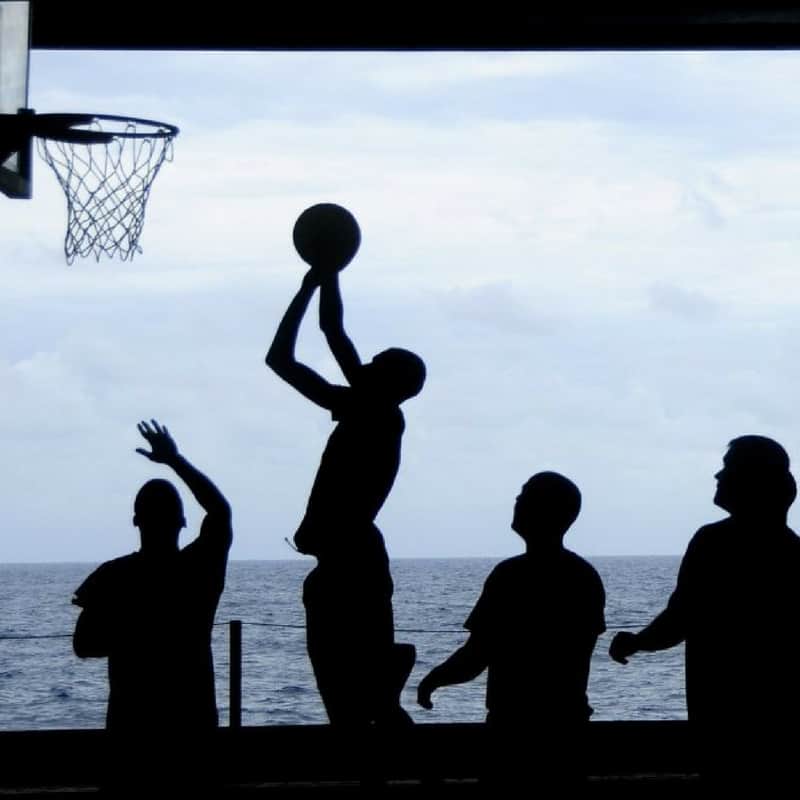 
Let me share a story with you that illustrates what I mean about leaders getting out of their own way. During my time in the National Football League, we had players that would come in as rookies and you could see the fear and wonder in their eyes when they took the field.  It was on full display when the veterans showed up on the first day of mini-camp because the rookies had been working alone during rookie camp. It was almost like they had an idea of what to expect, but were clearly uncertain about the potential outcomes or what the future held in store for them.

A Leader’s Expectations Can Create Success or Failure


It was in those crucial moments that a coach would set the tempo for what was either going to be success or failure for those rookies. Much of it was predicated upon the driving perception of the coach and how they perceived the player’s ability to perform at that level. Either a coach would build a player to be a star player or they would groom them to be a back-up based  upon how they treated them or conditioned the player through their leadership responses.

Why Leaders Must Get Out of Their Own Way

Here’s where the proverbial rubber meets the road and applies to us today. We see the same scenario of creating star players or grooming followers to be backups in offices all over the country. For example, leaders that do not set clear expectations set followers up to fail, or in contrast we see leaders that operate in a servant manner that create star followers that continue to excel and surpass expectations on a daily basis. The key is for the leader to get out of their own way and avoid creating a mental judgement about whether a follower can rise to be a star player, and begin to create a long-term path for the follower to develop and reach their full potential. A leader that recognizes a follower is someone that needs to be developed understands the long-term vision of any organization…duplication and growth creates value and ultimately solidifies an organization’s bottom line.

“If you adopt the daily mindset that it’s my turn to give back and make a pathway to greatness for others, then you will be unstoppable with a worthy calling upon your life.” 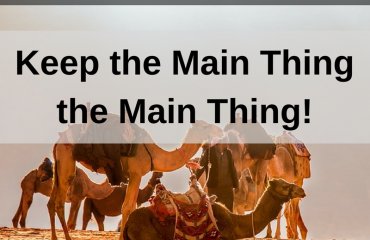 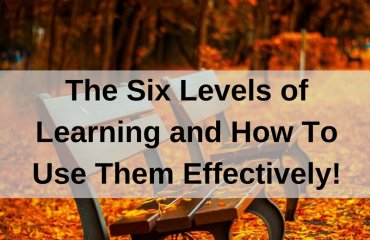 Carthen Connection Wednesday’s: The Six Levels of Learning and How To Use Them Effectively!
S03E13 [Videocast] 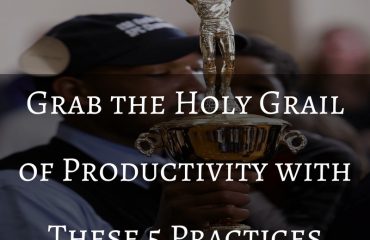