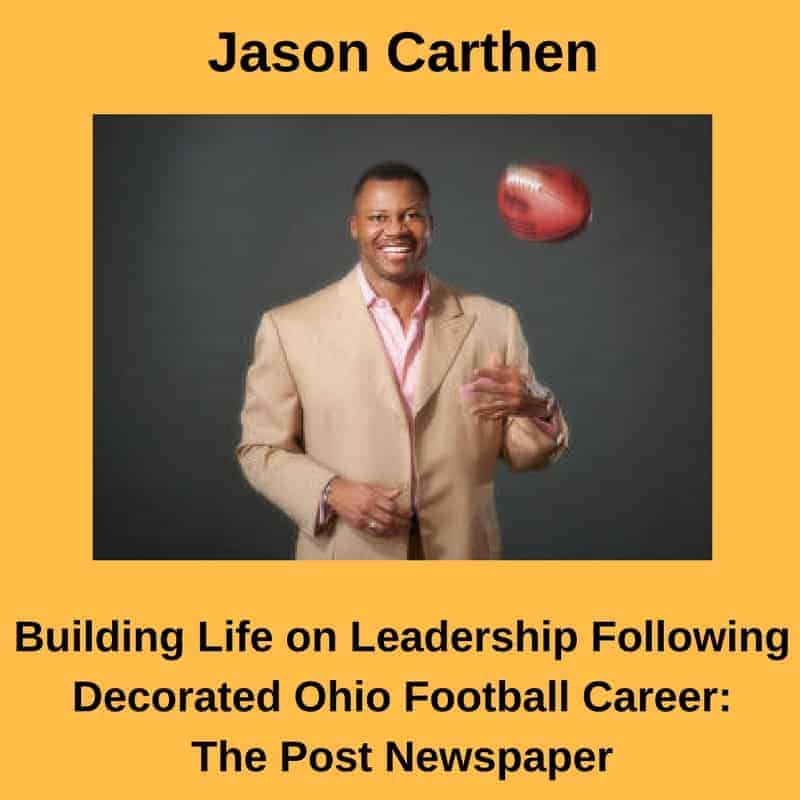 It got him to Ohio University. It got him out of poverty. It gave him a chance to pursue his dreams.

For years, Carthen thought football was his life. But when he retired from the NFL at 25 years old, as so many players do, he knew that football couldn’t be his life. There had to be more.

Twenty years, two books, a Ph.D., a certification from Harvard and thousands of conference rooms, classrooms, stages and arenas later, Carthen is now Dr. Jason Carthen. And he’s built enough of a life to make his football-playing one seem like a distant, yet captivating, memory.

“It’s priceless to know your self-worth has nothing to do with your career path,” Carthen said. “It’s all about who you are, and what you bring to the table. You always have value, but you have to unearth it, and you have to work toward it every day.”

If Carthen’s words sound galvanizing and inspiring, it’s because he’s had a lot of practice rehearsing them. He is the chairman and CEO of Redeemed Management & Consulting, LLC., and currently devotes his time to working with clients in the areas of leadership and teamwork, as well as empowering students around the country through speeches and workshops.

“A lot of people struggle with identity and motivation,” Carthen said. “They have this negative thinking and end up short-circuiting their dreams, and I try to cut through that. You have something inside of you, and you have to move forward with it. It’s a very intentional and cognitive process.”

Carthen was raised by a single mother in Alabama, where he lived in poverty and was in and out of homelessness during his childhood. He developed a love for football early in life and was skilled enough in high school to receive scholarship offers from Florida State, Georgia Tech and other high-profile Division I football programs.

Ohio, however, had the “family atmosphere” Carthen was seeking.

While the Bobcats teams Carthen played on were among the worst in program history (five wins total in his four seasons), his individual efforts at the linebacker position were more than enough to build a name for himself in Athens. He collected a pair of all-Mid-American Conference selections in his career and remains the program’s all-time record holder for career tackles for loss, fumbles caused and single-season sacks.

“Jason’s one of those guys that without a doubt emerged as a leader over the years,” said Carthen’s 1992 co-captain, center Dale Leisenheimer. “He was a guy that led by example with his work ethic, his intensity and, most importantly, his integrity. So it didn’t really surprise me, the path he took after football.”

Leisenheimer graduated the same year as Carthen and currently works as a field sales engineer for Microchip Technology Inc. in Michigan.

Carthen began to build his professional career in the New England Patriots organization, but just two years into his career, he tore the tendons in his right knee. He attempted one more season with the Jacksonville Jaguars before quitting the league for good.

After leaving the NFL, Carthen’s first step was to go back to school. He got a Master’s degree from Malone University in Canton, before moving on to get his Ph.D. in Organizational Leadership from Regent University in Virginia. He also earned a Business Management Certification from Harvard University.

Aside from motivational speaking and business management, Carthen runs a radio show, is a faculty member at Bethel University in Minnesota, and is on the advisory board at Kent State University.

“Some days I want to just chill, but I know someone else is out there working hard,” Carthen said. “Some people may be better than I am; some people may be able to do different things, but no one is going to outwork me.”

Leisenheimer said Carthen is a good example for any current football players who have to find a new purpose upon exiting the game.

“I think he’s a perfect example of somebody who took passion and converted it from exceling on the football field to exceling at life and continuing to lead off the field,” Leisenheimer said. “He’s leading young people in the right direction.”

Carthen remains committed to being an involved Ohio University alumnus. He visits Athens annually and has a scholarship program, Carthen’s Scholars, set up in his name. He said he hopes to be in the university’s hall of fame some day, so that he always remains connected to the school he loves.

He also hosts an annual golf tournament in Twinsburg — only several miles from his home in Aurora — to help fund his scholarship and raise money for underprivileged youth. This year’s tournament is July 24, and his goal is to have as many of his teammates participate as possible.

“We’re family,” Carthen said. “It’s always great to see those guys and see they’re all healthy and well and that we’re all moving forward in life together.” 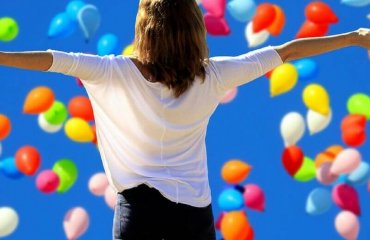 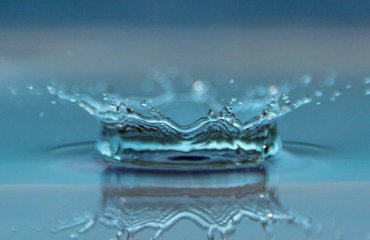 Whether an Entrepreneur or Business Owner You Must Lead with Transparency! 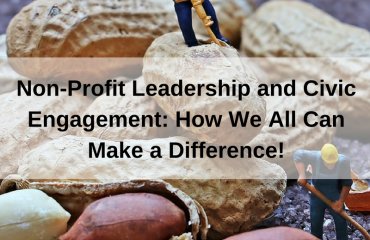 #27: Non-Profit Leadership and Civic Engagement: How We All Can Make a Difference! [Podcast]