Know When to Clear a Path for Your Followers or When to Let Them Lead!

The coach stood there and watched the young man struggle with the opposing offense’s formation and seemed to relish in the fact the young man could not make sense of what was about to take place. Then you heard a whistle blow as the ball was snapped and it was an immediate “broken play” as the receiver caught the ball in the end zone. The coach became livid and launched into a colorful expletive filled tirade about the mistake that had just occurred. Based upon watching the young man’s body language, the play was not the only thing that was “broken” after the head coach’s tongue lashing!

You see, the problem was not that the athlete made a mistake or that the coach sought to correct him, the problem was the manner in which he was corrected and the timing. Let me explain, a leader’s willingness to intervene only when something goes wrong is called active management by exception, and can create only negative reactions to leadership intervention with lasting detrimental effects. 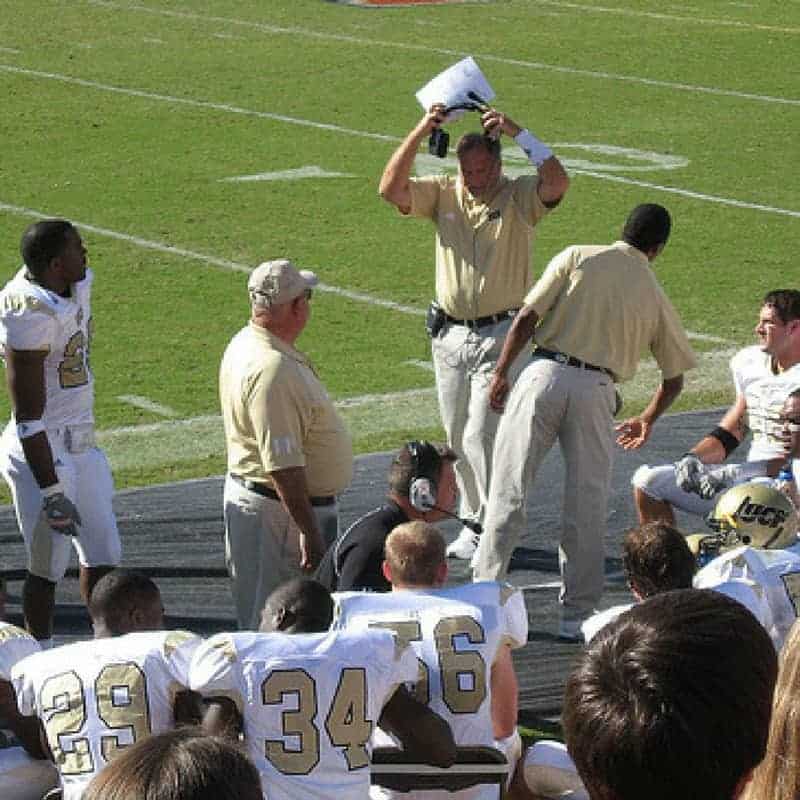 In contrast to active management by exception, Path-Goal theory suggests that when a leader increases the opportunity for personal payoffs to followers for work-goal attainment, and makes the path to these pay-offs easier to travel by clarifying it, and reducing roadblocks, personal satisfaction increases dramatically. Furthermore, as the path to goal attainment by the follower is illuminated and made accessible by the leader, the opportunities for personal satisfaction for the leader also occurs.

A key determinate in the path-goal theory of motivation is related to the leader’s ability to appropriately intervene in the sequences of goal clarity, and guidance. As the leader creates a supportive environment of task intervention, goal clarity and helpfulness at the right stages, he or she creates an atmosphere of cooperation and success for all involved. 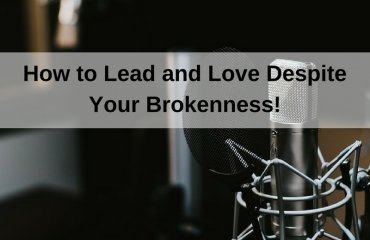 #65: How to Lead and Love Despite Your Brokenness! [Podcast] 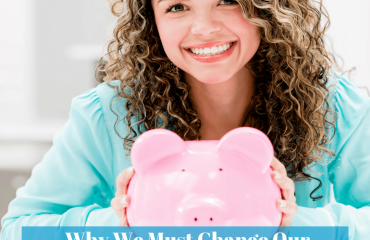 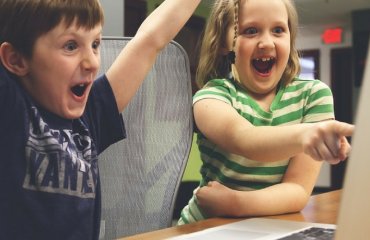 Will They Mourn for You, or Celebrate Your Succession?

The pursuit of your dreams requires daily effort. 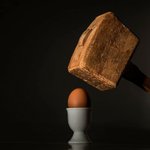