Leaders Need to Confront Things in Themselves

Leading will often take you to places that you do not want to go and require that you do things that may even cause you discomfort. After nearly twenty years in business and leading others, it is my experience that the true test of a leader occurs when he or she must confront things in themselves in order to overcome an obstacle to positive change. 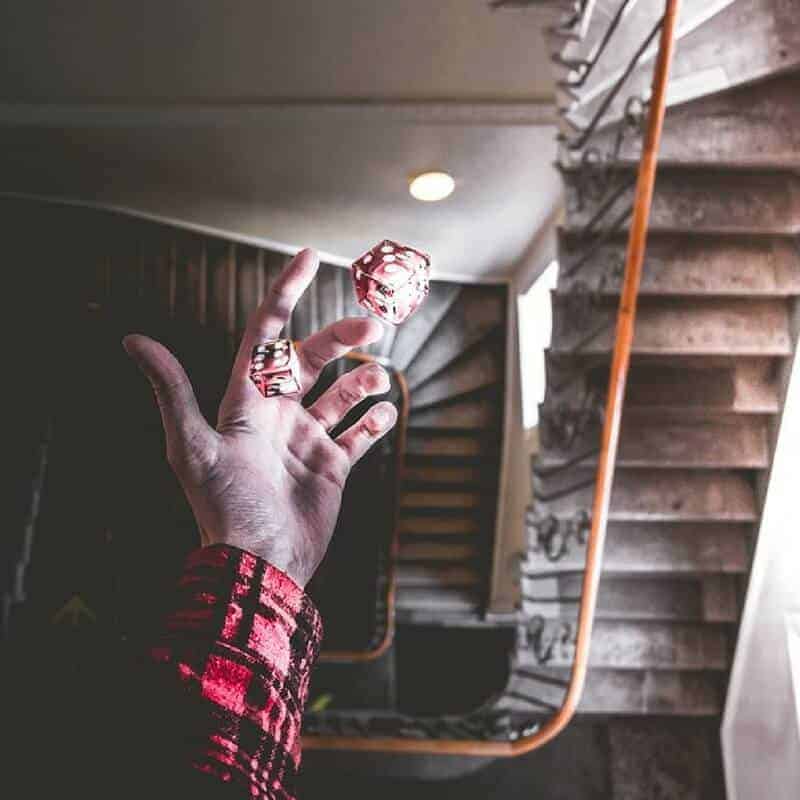 In an article this week in the New York Times, http://www.nytimes.com/2013/09/08/education/harvard-case-study-gender-equity.html?hpw the issue of gender equity is discussed at the Harvard Business School as it relates to women. The story was filled with very candid stories of women who had to compete on uneven playing fields due to the environment and the need to fit in with their male counterparts. Story after story, pointed to declining grades, poor performance and even female professors being denied tenure as a result of what appeared to be an inability to compete.

It was not until the schools leadership decided to step up and initiate a plan to address the gender inequity and environmental hurdles that a positive change began to emerge. However, as this post began, it was not without discomfort, in some cases, pain and a cost to the leader. The weight of leadership is heavy and is not for those who want an easy path, but the long-term benefits are amazing as the Harvard story revealed. What are you willing to sacrifice or risk in an effort to grow and develop your people, so they may have an opportunity to develop and experience success? 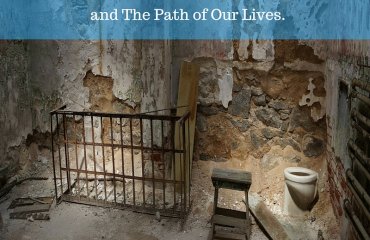 The Power of Choices and The Path of Our Lives. 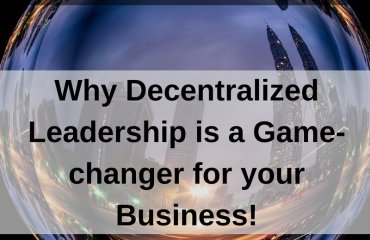 Why Decentralized Leadership is a Game-changer for your Business!
S06E08 [Videocast] 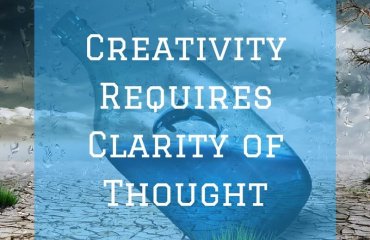 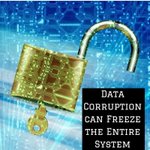 It's time to Speak Life, share your voice and create wealth by sharing your content with the world.

The How to Speak Life & Create Wealth Course© teaches you how... 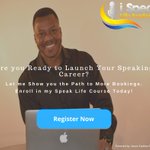