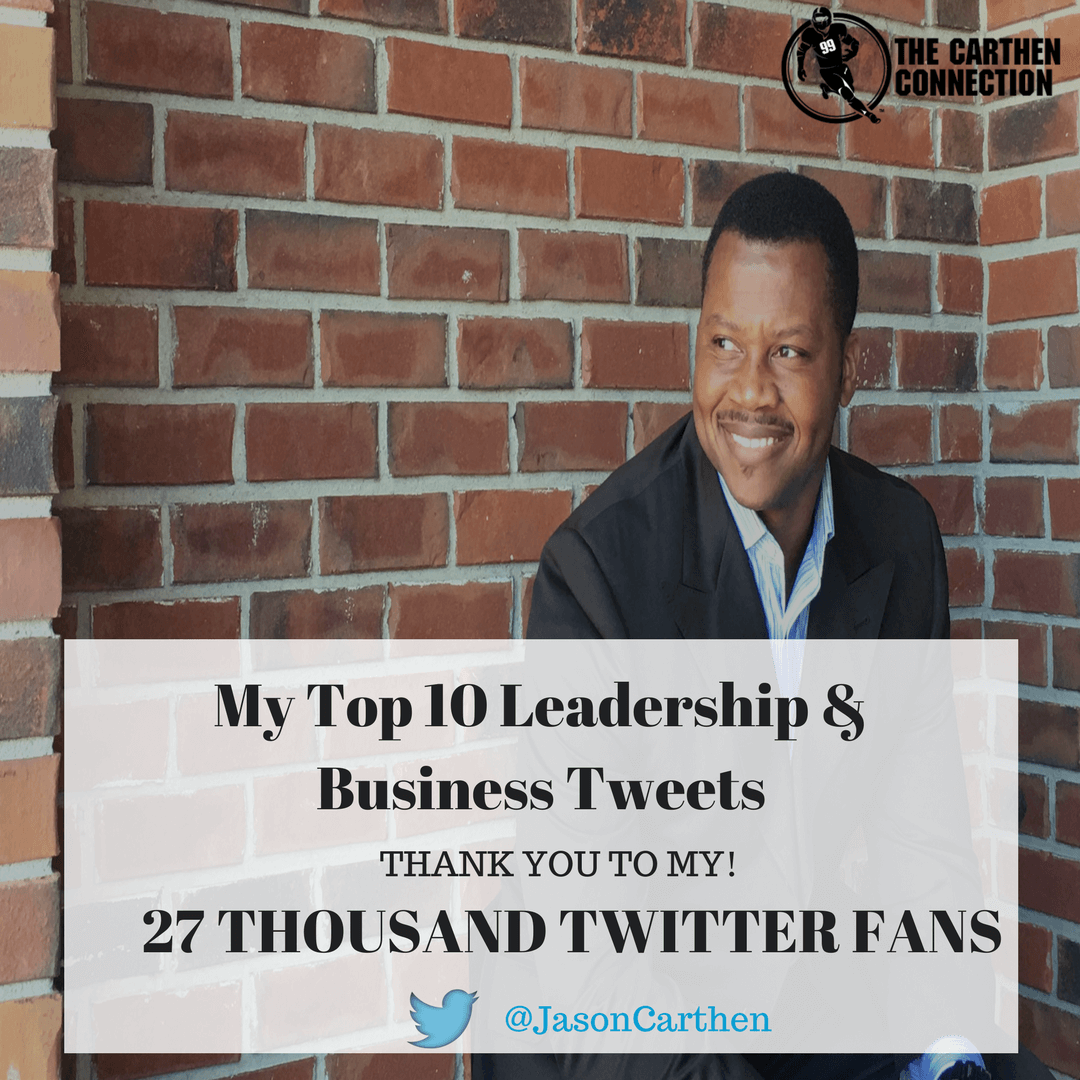 If you are in business or even like to connect with others, then you know the power of social media. I am grateful for my social media platform and for those of you who connect with me from all over the world!  For this reason, I wanted to switch things up this week and add a bit of flavor from my Twitter posts. Why? Because big things can happen in an instant on social media and if you are not connected you may miss something of value. For example, I’m going to share some of my most viral tweets which have garnered over 50,0000 impressions! If we have not already, I would love to connect with you on twitter. So, if you want engaging content and encouragement along with sprinkles of motivation come follow me at @JasonCarthen

Alright, without any further delay, here they are!


This is the first tweet. What if your story had the ability to unlock someone’s dreams & release them from the bondage of mediocrity? Would you withhold it? #BeLight

We all need a gentle reminder of how important our contributions are to others in this lifetime.

This is the second tweet. Available Now! Download or listen to my Top Ten most downloaded Podcasts from the Discover the Leader in You Show! buff.ly/2eIcKtp pic.twitter.com/CZKIOo6pqm

With thousands of downloads, these podcasts continue to add value to those who listen!

This is the third tweet. Honored to be recognized by The House of Representatives for my contributions as one of the top Leadership Coaches in the country! #99NFL pic.twitter.com/fH5hK2lbCe

Woohoo! What an honor to be recognized in this way. Take a look and comment.

This is the fourth tweet. “Legacy is borne out of how much you do for others during this lifetime…” -Dr. Jason Carthen pic.twitter.com/EiI9iT4o6I

We all should be consistent in crafting our legacy on a daily basis.

This is the fifth tweet. My daughter asked me to do her nails. As a NFL player, full of machismo I sternly said to her..OK. My tough dad card is in jeopardy! #99NFL pic.twitter.com/Zo17OPqyoI

You get a behind the scenes view of what is taking place in the Carthen household! Never a dull moment.

This is the sixth tweet. FREE Download of Dr. Jason’s Checklist for Public Speakers! Use the resources & tools I leverage for success. bit.ly/2ua3yqr #99NFL pic.twitter.com/XVNxIxyo2P

Hey! I am all about giving away free resources and this tweet was super popular.

Taken from one of the most popular movies of all time, this tweet was a hit!

This is the eighth tweet. Grateful to be recognized by Forbes as one of the top Leadership and Business coaches in the country! #Forbes #99NFL prweb.com/releases/2017/… pic.twitter.com/kgBNsUgd5V

Another great announcement about impact in the community. One of the most shared Tweets.

This is the ninth tweet. You cannot make someone phenomenal. They must want that for themselves. #Phenomenal #JCDailyQuote #SpeakerJC #99NFL pic.twitter.com/vztSJsTWua

A hard reality, but truth that we must come to grips with!

This is the tenth tweet. The only way to discover what you are truly capable of is to meet your fears head on & push yourself. #Fear #JCDailyQuote #SpeakerJC #99NFL pic.twitter.com/SEWT0Wamha

Never settle and this tweet sums it up in short fashion….

Want to Know if Your Entrepreneurial Idea will Fly? Take the Quiz!

I hope that you enjoyed my Top Ten Tweets and that you will share them with others as they travel on life’s journey. It doesn’t matter if you are in business, serve in ministry or currently a student. We all can learn from others about the value of leading and serving others well.

“Everyone has inside of them a piece of good news.”
-Anne Frank 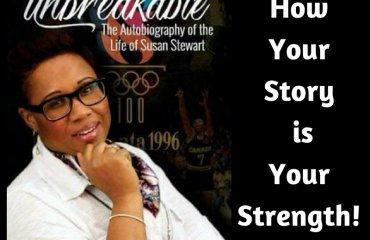 #40 Entrepreneurship and How Your Story is Your Strength! [Podcast] 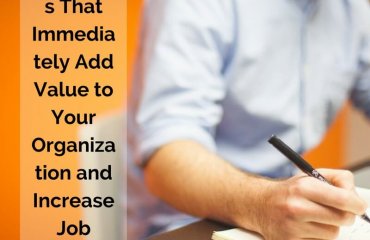 Five Behaviors That Immediately Add Value to Your Organization and Increase Job Security! 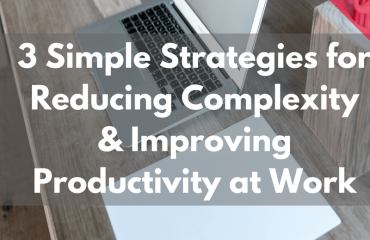