How Resolve Creates Sustainability for a Leader’s Long-Term Vision

Internal fortitude and resolve are a set of extremely fancy words for something that is actually more primal in nature. Primal in the sense that it’s something linked to our base instincts to not only survive but thrive. 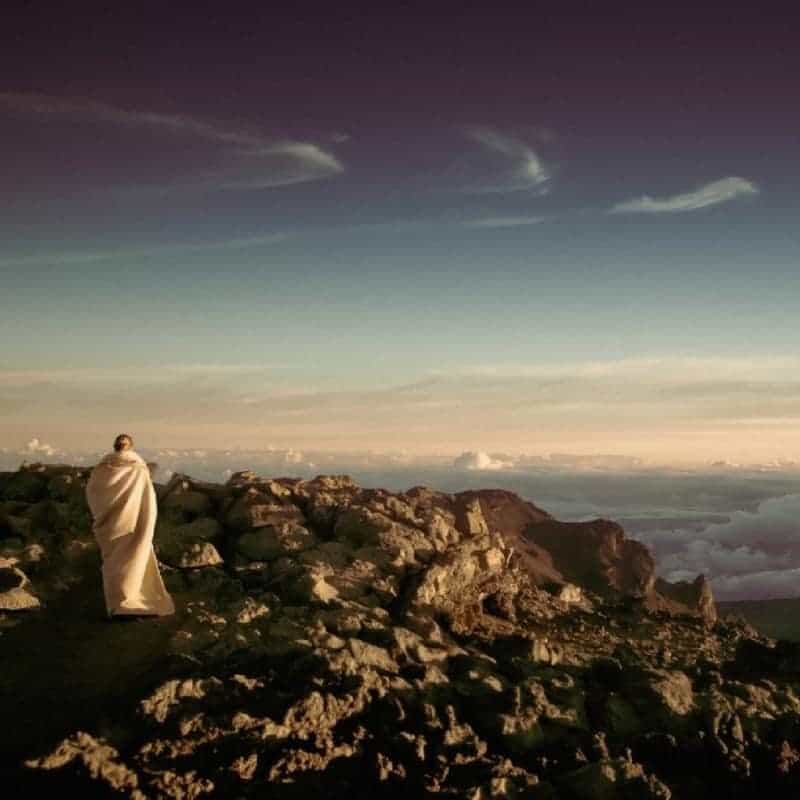 A leader that is attempting to birth a vision, business, or idea into existence has to cultivate resolve in order to survive or see something come to pass. The importance of this cannot be understated due to the varying stumbling blocks that people encounter while leading others or running an effective enterprise.

When I initially began my business over twenty years ago I had limited working capital, but a solid business model and an unlimited reservoir of vision for a preferred future. However, just to be clear, what truly sustained me was a fierce resolve to be successful despite obstacles, challenges, rejections and some downright ornery folks that did not want to see me do well.

The Benefits of Resilience

So what births resolve in some but not in others? Two words linked to behavioral mindset, conation and resilience. Resilience because it’s tied to the ability to see failure and rejection in the positive and not allow it to stop forward momentum or progress. Conation because it supports the presence of an internal volition that supports a belief that you will do well no matter the circumstances.

A Leader’s Path to Success

As a leader, the presence of either or both of these mindsets points to a greater likelihood of success when the storms of life come into full view. For this reason, every leader, whether initially beginning to lead others or someone who has been leading for a long time should cultivate resilience and conation for tremendous long-term success. What are you doing to build your conation and resilience muscles today?

“In the depth of winter, I finally learned that within me there lay an invincible summer.” 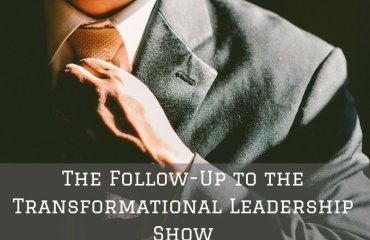 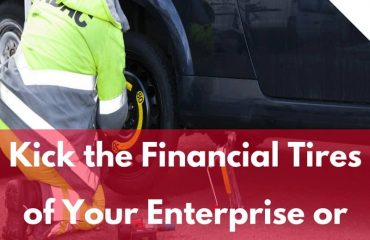 Kick the Financial Tires of Your Enterprise or Risk a Flat!
Monday Morning Leadership Minute 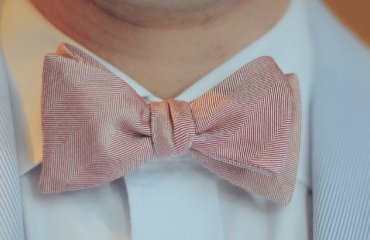 How to Leverage the Lasting Benefits and Advantages of Self-Correction!