The Art of Winning When Life Hits You Hard Enough to Cause a Fumble!

While playing against the Washington Redskins, I noticed something that became intriguing to me as I was battling the player across from me. On the last two series, my opponent had been favoring his right leg and it appeared to be discouraging him from getting back far enough when the ball was snapped during passing situations.

Change the Momentum of the Game

While this may not have been obvious to those who were not paying it much attention, I was watching it on each play. My rationale was based upon the idea that the longer the game went on, the greater likelihood his growing fatigue was going to make him move even slower. My attention paid off because just as I had suspected, on one particular play he was slow to get back far enough which allowed me to get around him, sack the quarterback and cause a fumble! This was significant because the fumble allowed us to go down the field and score a touchdown and changed the momentum of the game. 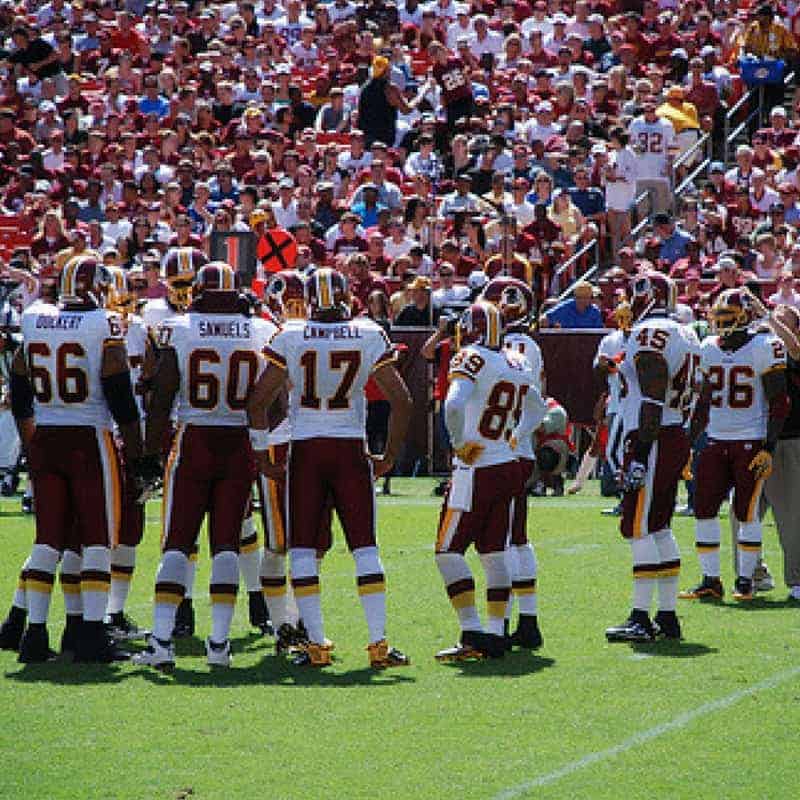 The Art of Winning

This is significant to today’s post because I want to share with you concerning what I like to call, “The Art of Winning.” You see the Art of Winning is not the final score of a game or the feelings of jubilation as you battle your opponent with victory on the horizon. Instead, the Art of Winning takes place long before the battle is fought or the trials and adversity have even begun. It is the training and the building up of your mind to accurately assess what will be needed to win and then putting in the work to make you victorious no matter what you may have to face!

Increases the Likelihood of Your Success

Now, do not misinterpret what I am sharing with you here. You will not win every battle, nor will you lose every one, but that is not the point. The concept and point of cultivating the Art of Winning that I am conveying to you is the development of a mindset that increases the likelihood of your success no matter what you may encounter. Make no mistake, there are going to be times when life hits you hard enough to cause a fumble or when a relationship disappoints you so bad that you want to quit. However, those are the times that if you have been cultivating the mindset of the Art of Winning, you will be ready to handle the storms & tempests of life with courage and resolve.

Make a choice today to do the work and get ready for the hits that are going to come while holding on to the dreams of your life. After all, the true tragedy would be a dream left unfulfilled because life knocked your dreams right out of your heart and hands. 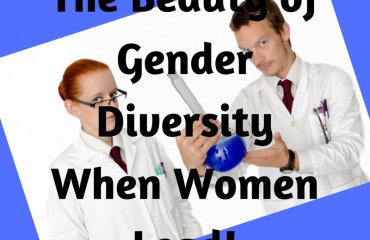 The Beauty of Gender Diversity When Women Lead! 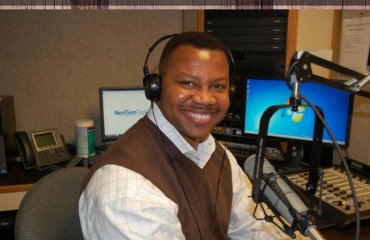 Do Not Underestimate the Power of Questions: They Unlock Dreams 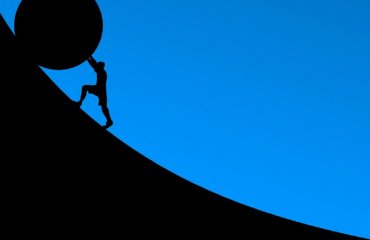 Obstacles That Are Not Dealt With Will Trip You Up Every Time!

A leader’s influence is increased when others are given the right to be leaders in their own area of influence and operation.
#Leadership #Influence #FliptheChart

Joining @NewDay around 7:30 this morning @CNN