When it’s Time To Lead With Relationship, Do You Have What it Takes? 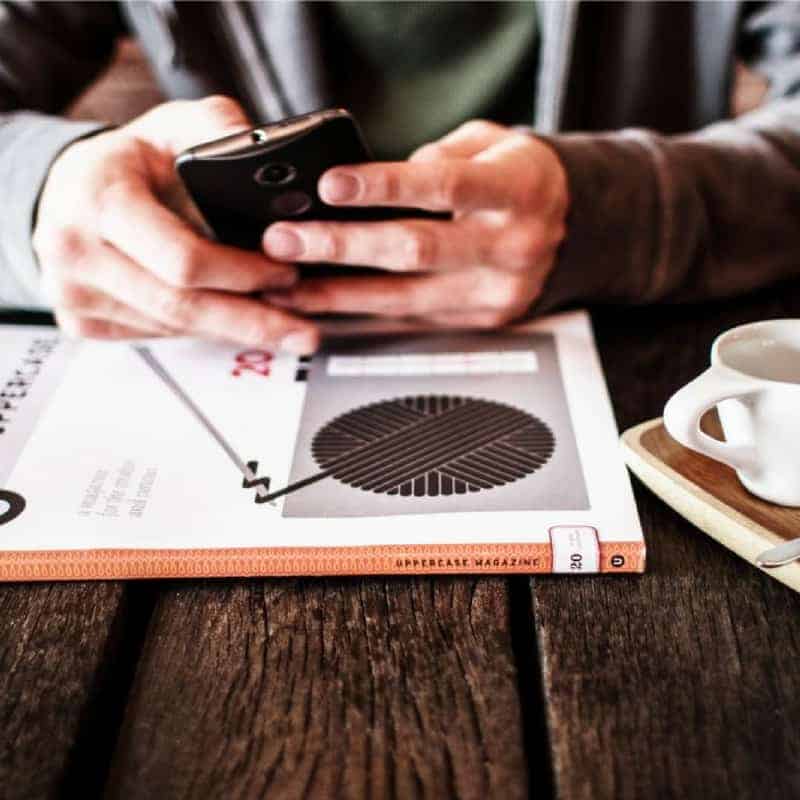 During a recent meeting while traveling on business, I witnessed a maestro at work.

The Power of Relationship


The young lady was very attuned to what was taking place around the table and engaging the other meeting participants with casual affirmations while still bringing up points of disagreement with ideas rather than the people contributing the ideas.

Around the table, the participants each appeared to have their own relationship with her as the meeting ebbed and flowed toward a conclusion. As we were moving through the agenda and moving toward the meeting’s conclusion, I realized one thing, her leadership was intentional with relationship but unassuming in it’s delivery.

You see, we knew who called the meeting and we knew what our purpose was for being there, but the outcome was given life based upon each of our unique relationships with the leader.

Many of you know how high of an importance I place upon both leaders and followers, specifically the importance of relational leading which fosters growth and development in the follower as it relates to the heart. Well, this was a test case if I had ever seen one!

You see, it doesn’t require anything of a leader to walk into a room and utilize their power, their position, their title or the hierarchy that is in place. However, when a leader embraces and understands that each person around the table represents a life and a history it becomes rather important to make a distinction regarding how you lead through relationship.

In the book, Never Eat Alone, Keith Ferrazzi details the importance of pouring into relationships prior to ever making a request for help or what I like to call, “making an offer.” He points to the benefits of “building it before you need it” or through spending time with followers when the outcome pressure of the meeting is not pressing in as heavily.

At the end of the day, if we keep in mind that relationship is built around one interaction at a time, we will craft a rapport with followers that will last long after the meeting. We might even become a maestro ourselves!

“It is an absolute human certainty that no one can know his own beauty or perceive a sense of his own worth until it has been reflected back to him in the mirror of another loving, caring human being.” 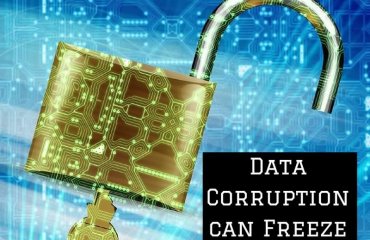 My Top 5 Reasons Entrepreneurs Fail and Walk Away from Their Dreams.
Monday Morning Leadership Minute

God's resource is greater than any resistance you're facing.

Your life will speak louder than your voice ever can.