Will They Mourn for You, or Celebrate Your Succession? 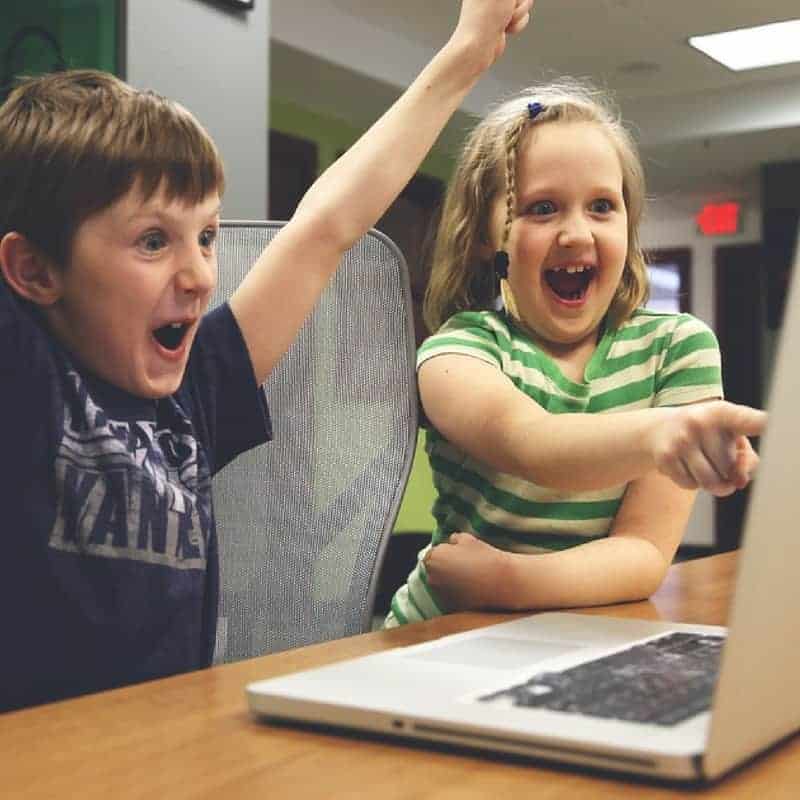 “Right now, they really need me and I am not in a position to transition my leadership. As a matter of fact, I think it’s best if I remain in this position because there are no viable candidates I feel would be a good fit.” The rest of the leadership team sat around the conference table and looked down without comment. There were no raucous acknowledgements of agreement or votes of confidence, just silence. After all, this was the elder statesman that had been serving in this leadership role for over 30 years.

The people around the table would later say that his hesitancy to begin a succession plan for the organization was only stunting their growth and reducing the ability of the organization to eventually transition successfully. Was it hubris on the leader’s part or simply an inability to engage foresight to the detriment of the organization? After individually assessing team members and key stakeholders, it was evident a combination of fear and hubris was limiting the leader’s ability to embrace the idea of succession.

Until the tough conversation surrounding the overall well-being of the organization could take place, it was inevitable the organization was on a collision course with a slow attrition of followers, and a lack of mission focus. So, what’s the takeaway for us as leaders and followers? Ironically, courage is the key takeaway in this specific succession context, and is worthy of note.

You see, courage is needed in order for a follower to approach the leader and provide relevant feedback that points to a need for change (regardless of fear of reprisal), so the company can move forward successfully. Additionally, in the best interest of the organization, courage will be needed for the leader to address his/her fears while understanding the need for change. Sadly, history is filled with leaders who stayed around too long and could not reconcile their identities with the need for a necessary transition from their leadership. Eventually the company and its followers would mourn for them and come to be resentful with how low the once mighty would fall.

However, history also reveals instances of leaders who embraced the need for succession all along and in fact used it to groom and position a candidate for the best chance of success for the organization…a celebration if you will. In their book, “Planning Your Succession” Dale Bonner and Samuel Chand outline key steps for a successful transition:

1. Assess the psychological barriers to avoiding succession.
2. Adopt a succession plan and stick to it.
3. Select and develop a successor.
4. Leader, exit stage left.

Their premise is that succession will not take place by itself and there is a greater likelihood of success if everyone is on board and taking the necessary steps to make the succession intentional. I submit to you today that while succession planning is not easy, it offers a great opportunity to help an organization and its stakeholders successfully maintain a positive legacy while helping the leader celebrate throughout the process. 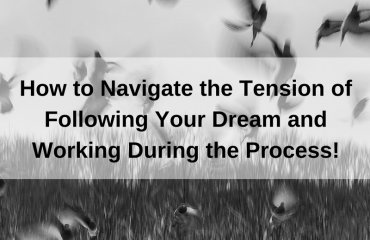 #30 How to Navigate the Tension of Following Your Dream and Working During the Process! [Podcast]

Dr. Jason Carthen: There is a “Leadership Hero” in All of Us!
[Keynote] 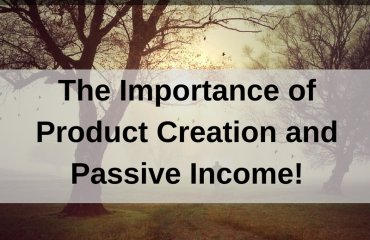 The Importance of Product Creation and Passive Income!
S06E22 [Videocast]

You are not here by accident.

Leaders must do the work and get in touch with any emotional triggers that lead to internal rebellion toward followers. This rebellion is rooted in the need to be "correct", even when they are not "right." 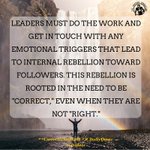