When It Comes to Teamwork…Why is It so Difficult to Commit? 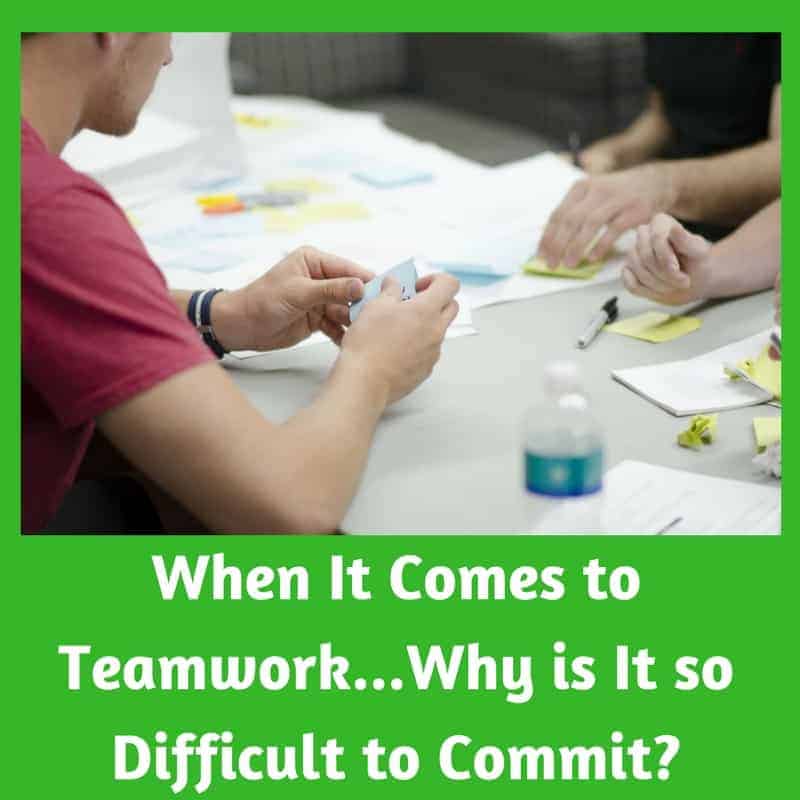 THE BENEFIT OF TEAMS

Teams offer the greatest opportunity for synergy, a positive organizational climate and an immediate increase in productivity. Furthermore, some of the greatest championship teams in sports history (Pittsburgh Steelers, Los Angeles Lakers, etc.) boasted an almost symbiotic relationship with one another as they sought after the common goal of winning a championship.

Corporations such as Google, General Electric and Apple also point to a healthy team-based culture that bolsters progress and promotes shared thinking for consistent goal achievement. However, in some instances of teamwork, there is a dark side to team member involvement which leads to dysfunction.

A LACK OF COMMITMENT

In the leadership fable, “The Five Dysfunctions of a Team” the harrowing accounts of team members who simply cannot commit to the sacrifice required for healthy team interaction is shared. Through the fable, we see into a window of what can frequently happen in a corporate setting. For example, one of the greatest challenges to a team’s ability to perform at a high level is a lack of commitment. This lack of commitment creates what can be described as internal mutiny concerning organizational goals.

Internal mutiny occurs when a team member voices they are on board with the team’s mission and vision, but engages in behavior that is altogether different and toxic. You see, the key to gaining commitment from your team begins with the leader fostering an environment that seeks input from the entire team before making a decision. One of the fastest and most effective ways of having others commit, is to make sure they have a voice in the decisions that will impact them positively or negatively.

If you are on a team, it is important to make sure that you not only commit, but that you bring others along with you by your intentional effort and actions. Leave a comment or post on my Facebook Page and share with us why you feel that you are a good team member that demonstrates commitment. Your comments and insights are important to me! 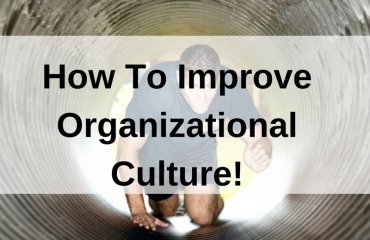 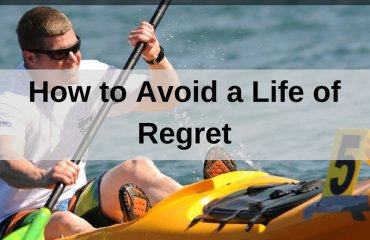 How to Avoid a Life of Regret
S06E43 [Videocast] 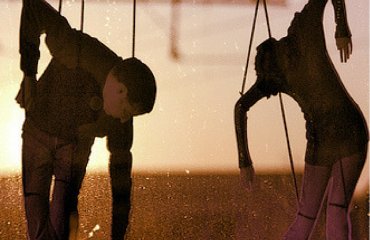 Beware of Puppet Masters in Leadership….